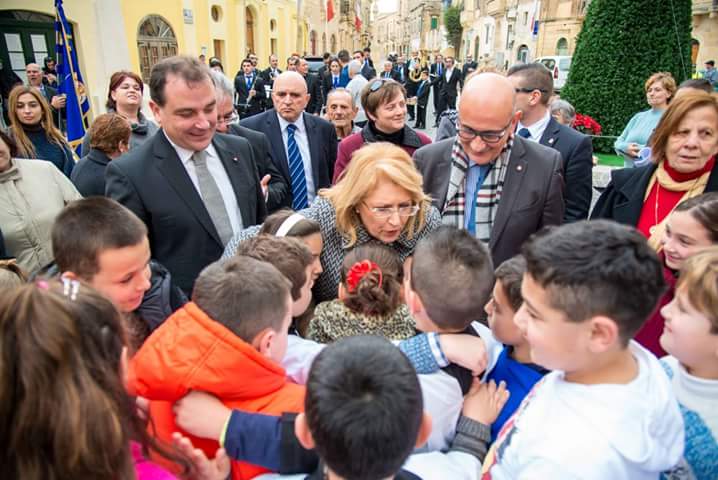 On Sunday 20th December an activity in aid of l-“Istrina” was held at Pjazza Zjara tal-Madonna in the presence of the President of Malta H.E. Mrs. Mary Louise Coleiro Preca. During this event Ghaqda Muzikali Vizitazzjoni played marches and also accompanied the procession of Baby Jesus. The Choir under the direction of Maxine Debrincat also sang Christmas Carols. During the activity the funds collected by the residents were presented to the President of Malta together with other funds collected during the snooker event organised as part of the car free day earlier this year. Wine and lampuki pies were also distributed for all those present. In the evening during the parish musical the Local Council distributed Christmas presents for all locality children. 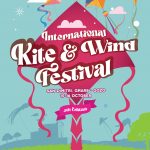 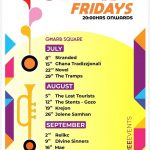 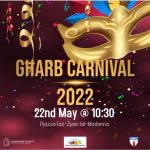 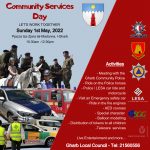 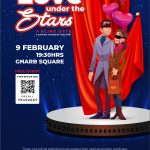 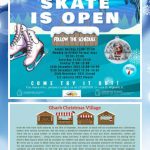 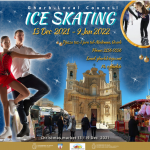 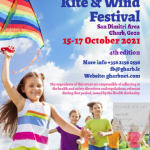 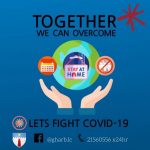